Animation artist of our studio Nikolai Mamashev presented a quick demonstration video, made from two artwork panels of Pepper and Carrot web-comic by David Revoy.

Many of our readers are already familiar with the name of Nikolai Mamashev, as a lead artist of Morevna Project Demo, author of Pepper and Carrot 2.5D rigs and creator of Ivan 3D model.

This time the idea of Nikolai is to take one episode of Pepper and Carrot web-comic – and produce its animated version.

Such work is definitely requires lot of time and efforts. So, Nikolai started a crowdfunding campaign to make this project come true.

If the campaign will reach its goal, Nikolai will be able to produce one episode of animated Pepper and Carrot. The result will be published for free, together with all sources under Creative Commons Atribution -ShareAlike license (in the same way as Morevna sources).

I have took a chance to ask a few questions to Nikolai. 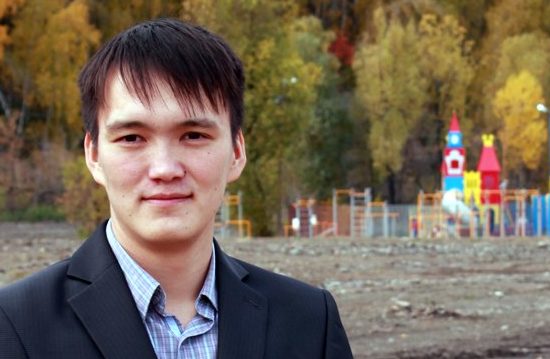 Nikolai, many of our blog followers are watching closely by your other project – Morevna 3D. In case of success of Pepper and Carrot campaign, do you plan to abandon Morevna 3D or would you work on both projects?

Well, producing 3D animating short is really big task. Even if you creating a short teaser, it requires much preparation – you need to define a style, make all required model, rigs for the main character, etc… Because you are actually defining how all you future work is going to look like, it’s not just for a teaser.

Right now I already have Ivan model done, and model of Koschei (the main villain) is also close to completion. 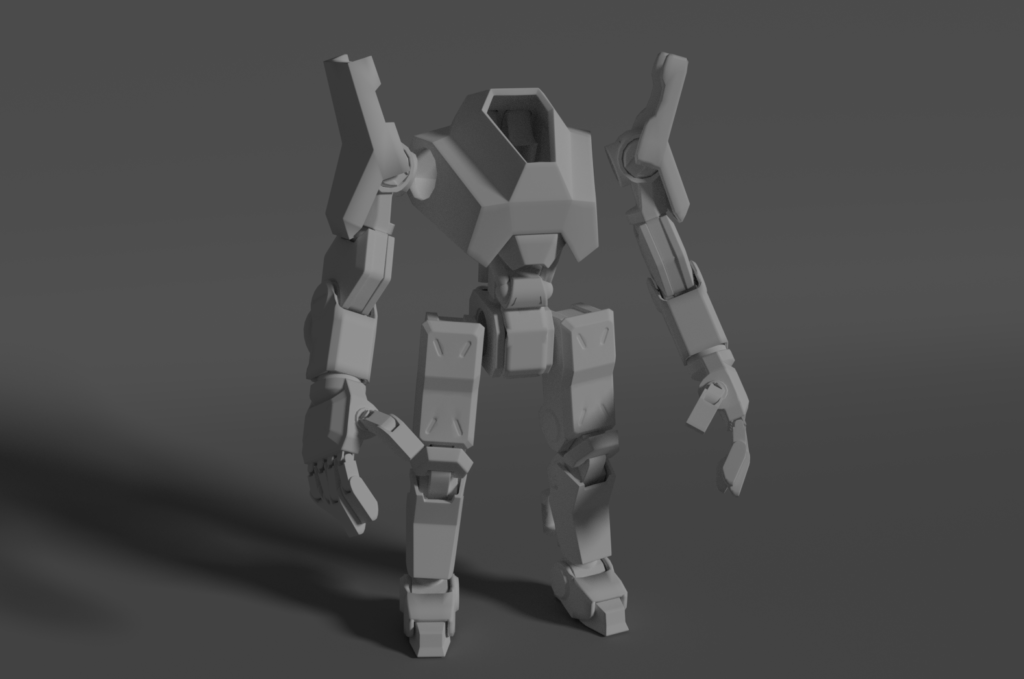 This modeling work is fun, but it’s exhausting at the same time, when you are working alone. So, at some moment I’ve got a feeling that I need to get a break for some time and temporary switch to something simple to refresh my mind and motivation. This is how this new project born.

Did you got any feedback from original author of “Pepper & Carrot” – David Revoy?

Yes, David shared his thoughts about my initiative in the post on official Pepper & Carrot blog. I am really happy to receive such a support from original author. Another pleasing surprise was an article from Krita developers.

This is no wonder, since the animated samples that you demonstrated for this project are pretty much impressive. Do you able to produce such kind of animation from any static artwork?

Well, of course it is much easier to animate image if it is made of separate layers, like it’s done in David’s source files – the contour is separated from everything else.

It gets even easier if layer structure is more detailed, i. e. if each character is separated and have its own set of layers (contour, fill, shades, highlights).

But in general case, yes – it s possible to make such animation from any artwork image (not a photo). By the way, if you want some image animated in the same way as I did it for Pepper & Carrot, then you might be interested to check a special reward called “Animated Picture” in my campaign.

In which language the voicing is going to be?

The voicing is going to be in English. To make this process more fun I am considering to run a contest for best voice acting, so Pepper and Carrot fans (and anyone else) can participate. For voicing in other languages I am planing to publish Dub-pack, as it is done for Morevna. This would allow anyone to create (localized version) in they own language in the same way as it works for translation of original comic.

Anything else you would like to say our readers?

Well, if they still reading this, then I guess they already know what to do. 🙂

Thank you, Nikolai! I wish you success with the campaign and your project. 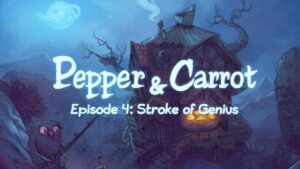