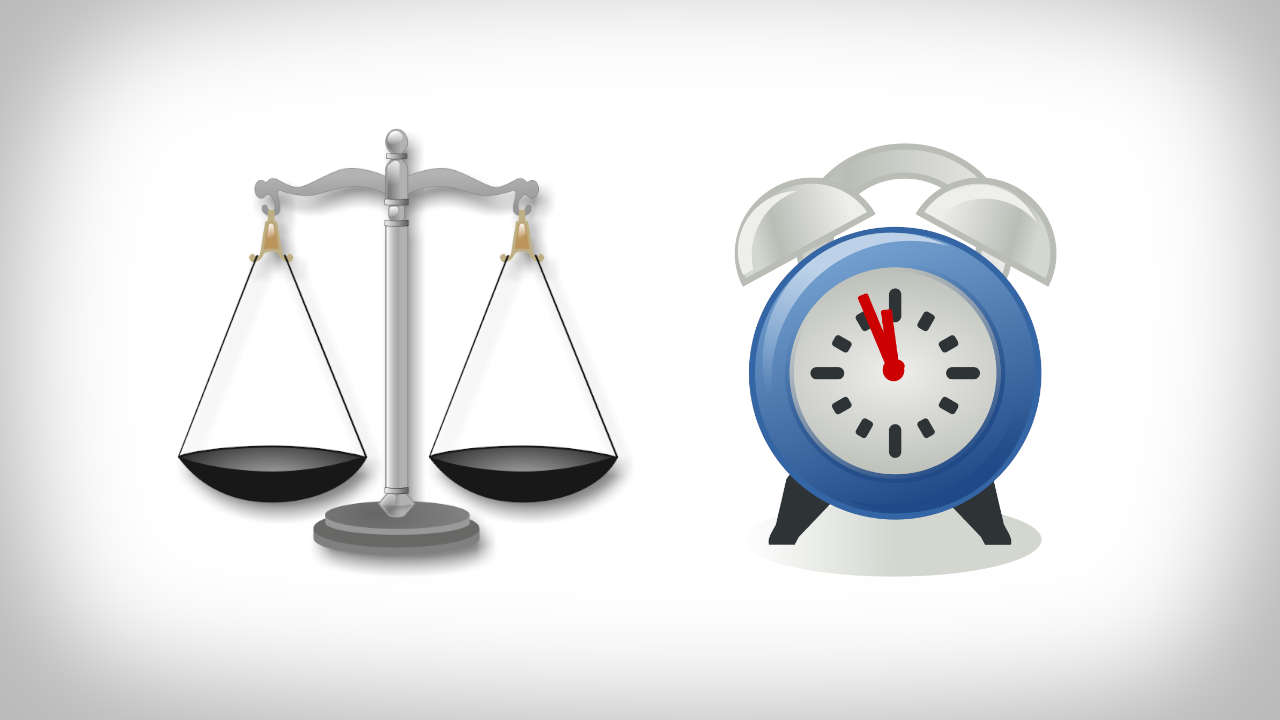 After analyzing reactions to my previous post on social networks (thanks to everyone who took their time to leave feedback!) it gets pretty much clear: the availability of PayPal payment method heavily influences people’s choice to contribute. That’s logical – there are plenty of people who just prefer do not use their bank cards online.

So, I did some research about platforms providing PayPal as payment method and found there are close to no choices here. After all I decided to go with self-hosted solution and right now I am finishing setting up our own crowdfunding platform.

Of course this is exciting and gives plenty of benefits. For example, we do not have to pay extra platform to third-party services (and that means you get more value for your money). Also, we have more freedom in managing different payment providers. And finally, this future opens some perspectives for funding of Synfig and OpenToonz (Morevna Edition).

Having more freedoms brings more choices. And the most important choice today is the type of campaign. Initially I was planning to go with “all-or-nothing” type – if campaign doesn’t reaches its goal, then everyone gets their money back, no rewards, no fun. This have obvious advantages, as it reduces the risks to everyone and creates some sense of urgency.

On the other hand, there are certain specifics of our project:

This made me slowly biased to consider the second type of campaign – “keep-it-all”. At this type of campaign the project keeps any amount of money that was collected (whether it reached goal or not). Of course, in this case the famous sense of urgency is lost, but that brings other advantages:

So, what’s the meaning of the goal then? Since the goal is to bring Nikolai Mamashev to work on the new episode as  animator, then the  percentage towards the goal will determine if he is going to be involved (minimum value),  the amount of his participation (anything above the minimum value) or his 100% involvement (goal reached).

So, what do you think about all that? What campaign type you feel more suitable? Does the choice of campaign type influences your choice to contribute? Let me know in the comments.

P.S. Maybe it’s not related to the topic of this post, but here is some latest testing stuff from Nikolai. ^__^ 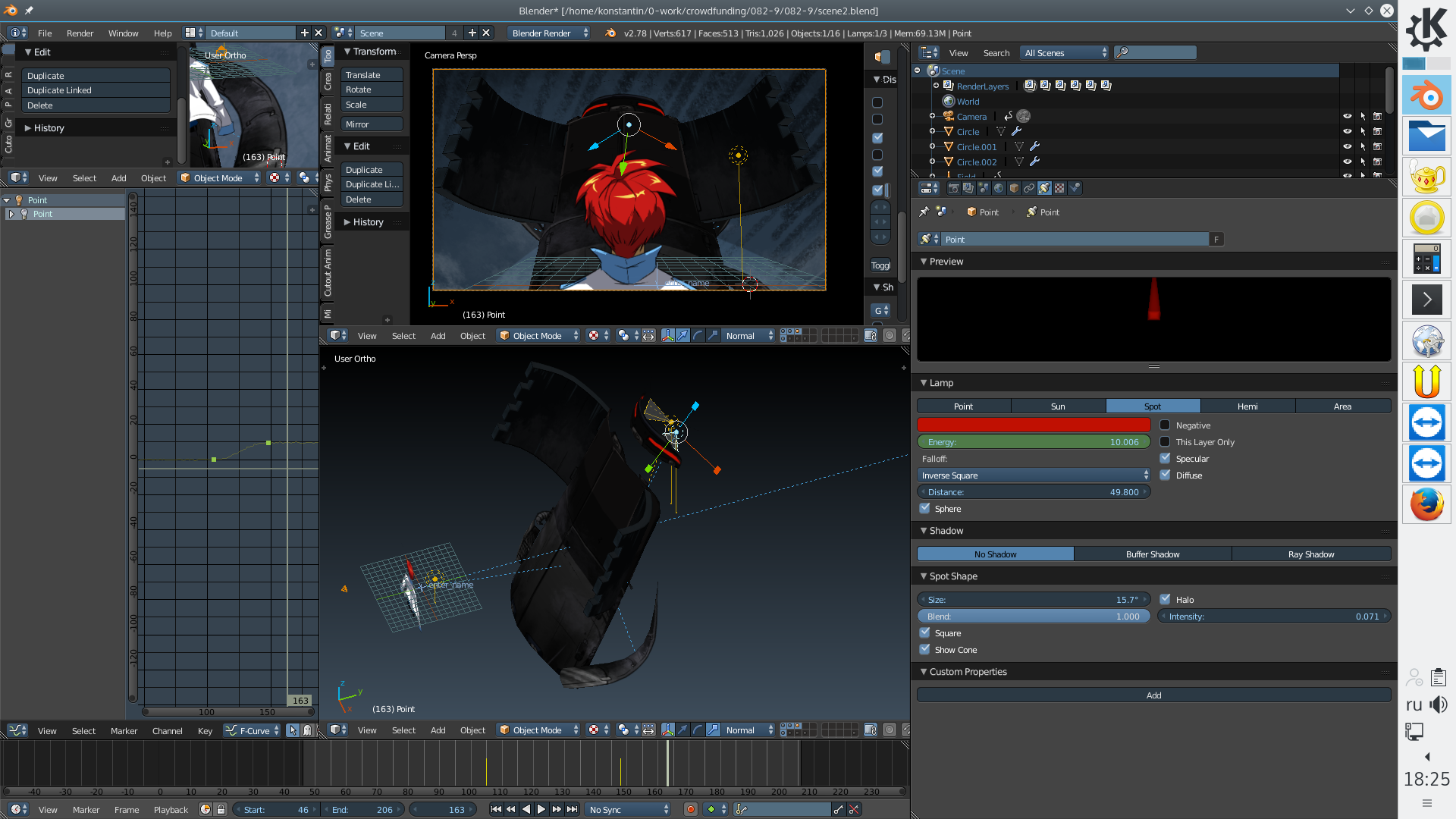 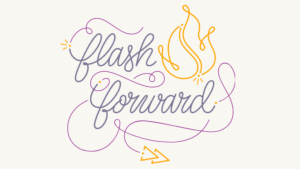 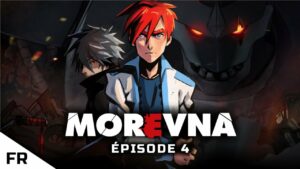 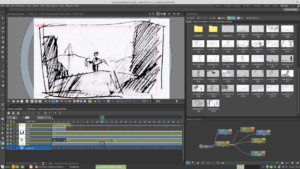