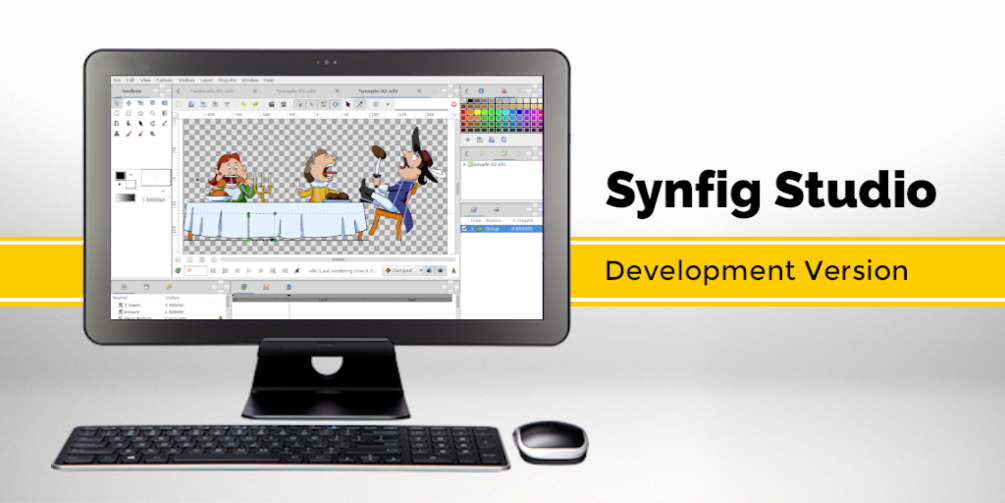 Much thanks to our developer Ivan Mahonin, the new development version of Synfig Studio is available for download! This update includes a number platform-specific fixes:

For your reference: versions marked as 1.3.x represent current development version with all latest features and fixes; stable version marked as 1.2.x. 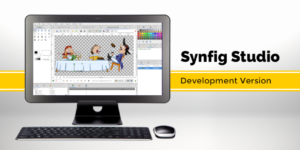 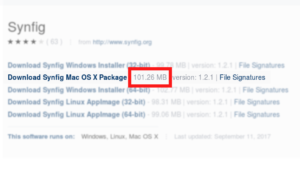 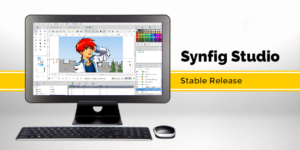